The IJCAI Computer and Thought Award, the Research Excellence Award, and the John McCarthy Award are among the highest recognitions any AI researcher may receive. The call for the 2016 awards is now open, and nominations are warmly welcomed.

The Research Excellence award is given to a scientist who has carried out a program of research of consistently high quality throughout an entire career yielding several substantial results. Past recipients of this honor are the most illustrious group of scientists from the field of Artificial Intelligence.

The Computers and Thought Award is presented at IJCAI conferences to outstanding young scientists in artificial intelligence. The award was established with royalties received from the book, Computers and Thought, edited by Edward Feigenbaum and Julian Feldman. It is currently supported by income from IJCAI funds.

This award is intended to recognize established mid-career researchers that have built up a major track record of research excellence in artificial intelligence. Recipients of the award will have made significant contributions to the research agenda in their area and will have a first-rate profile of influential research results. The award is named for John McCarthy (1927-2011), who is widely recognized as one of the founders of the field of artificial intelligence. As well as giving the discipline its name, McCarthy made fundamental contributions of lasting importance to computer science in general and artificial intelligence in particular, including time-sharing operating systems, the LISP programming languages, knowledge representation, common-sense reasoning, and the logicist paradigm in artificial intelligence. The award was established with the full support and encouragement of the McCarthy family.

Nominations MUST be made online via http://ijcai-awards.org/. The nominations process this year has been greatly simplified - details are available at the web site. Sebastian Thrun (thrun@stanford.edu) is chairing the awards committee this year, and is available to answer questions. Nominations must be received no later than 1 December 2015. 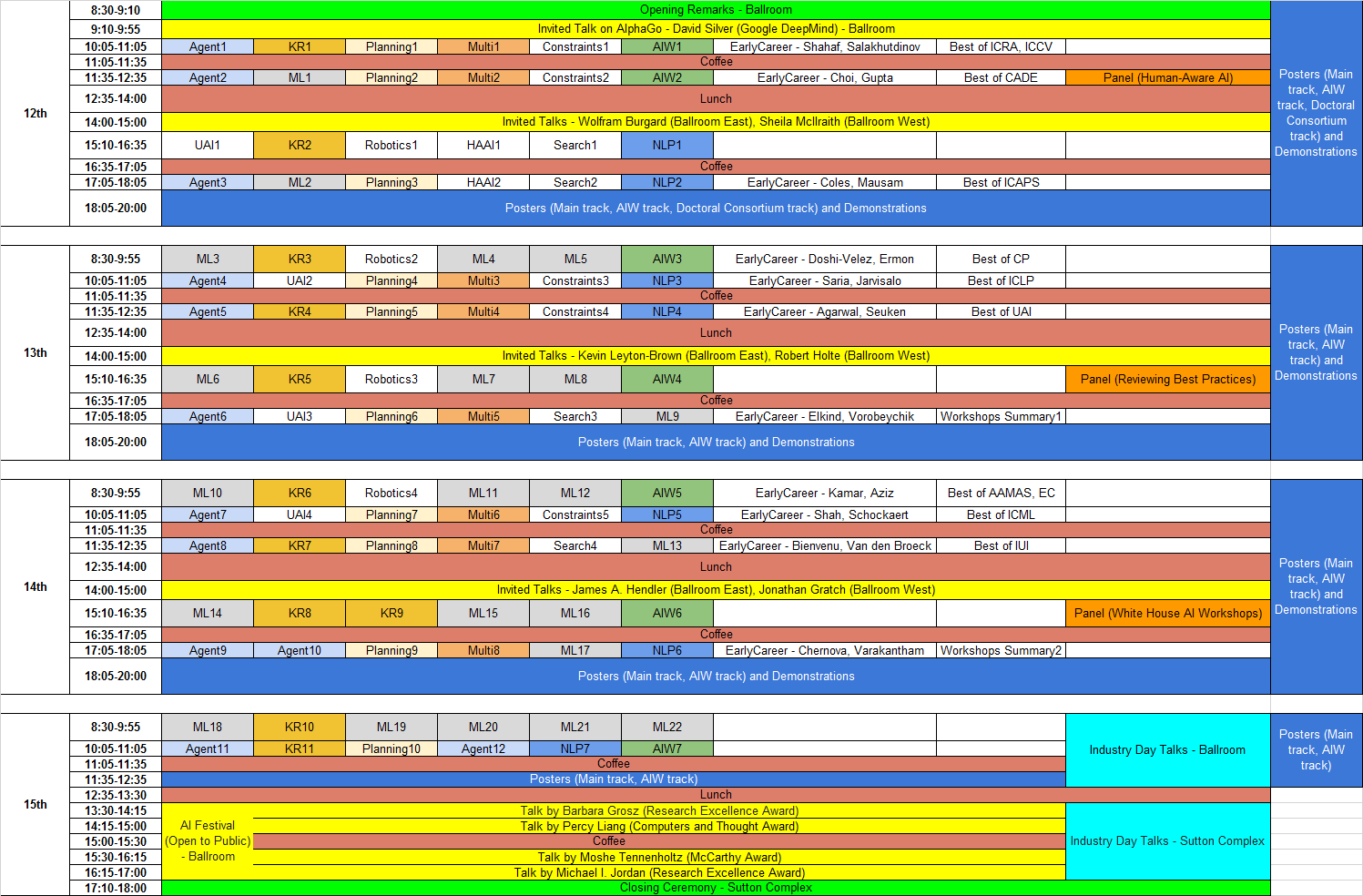